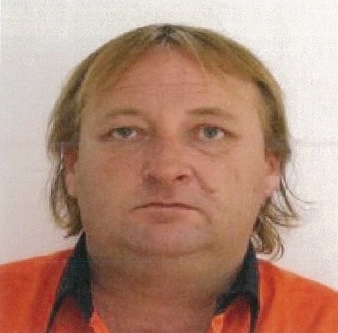 The 44-year-old was last seen near the intersection of Frost’s and Three Chain roads in Newry about 3am Friday. It’s believed Paul parked his blue Mazda hatchback and walked across paddocks towards Maffra. He then became separated from another man he was walking with.

A local described the disappearance as “Bizarre. It’s like he disappeared into thin air”

Paul is described as about 175cm tall with a medium build. He was last seen wearing a black hooded jumper and dark pants.

An image of Paul has been released in the hope someone may recognise him. Anyone with any information is urged to contact Sale Police Station on 5143 5000.

One thought on ““Disappeared into thin air””