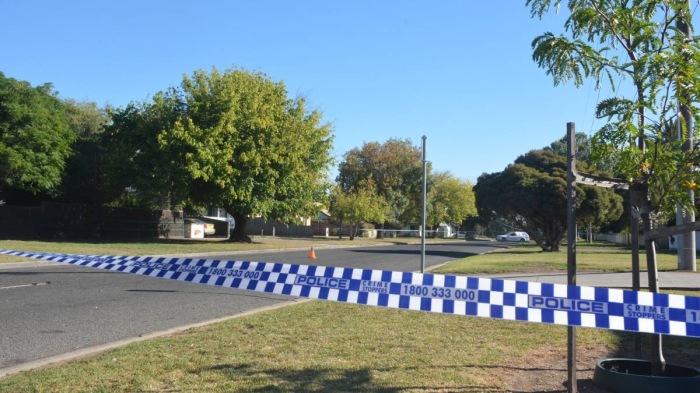 The 43 year old victim was found laying on the road and was then airlifted to a Melbourne hospital, but died some hours later.

It’s believed that the two men were know to each other.

The 37 year old man made no application for bail, and the court heard that he will need access to his medications while in custody, including anti-psychotics and anti-depressants.