Police have renewed their appeal for witnesses, after a man reportedly from Latrobe Valley sexually assaulted a woman in Officer back in July.

The 49-year-old Pakenham woman accepted a ride from a man unknown to her, on the Princes Highway in Beaconsfield, after walking home from an address after a disagreement with a friend.

After a short conversation, the man drove the woman to Starling Road in Officer where he sexually assaulted her.

The man told the lady he lived in the Latrobe Valley.

The man was described as Caucasian in appearance, aged in his 50s, sandy hair short on the sides and curly on top, with a medium body build.

His vehicle was described as a white single cab, with a brown flat tray ute.

Police have released a computer generated photo below, in the hopes someone may recognise the man, and a photo of a similar looking vehicle. 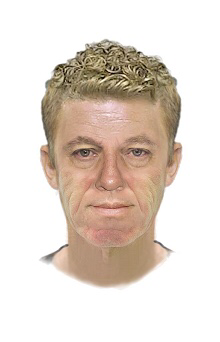 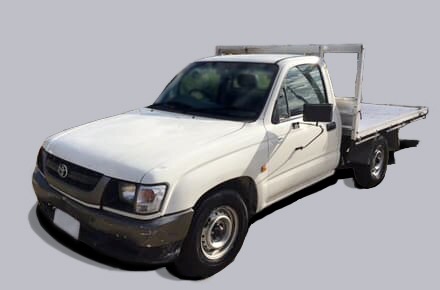