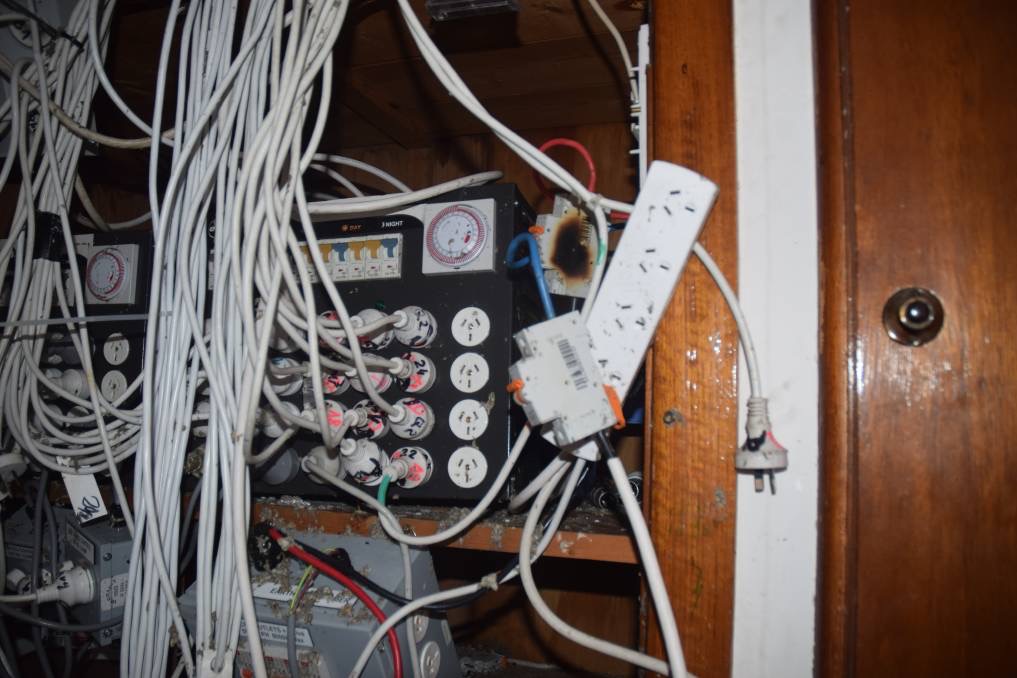 The suspicious blaze caused part of the roof to collapse and police uncovered that there was much more to this blaze than first thought.

300 Cannabis plants were uncovered by police after the fire was extinguished at the Lloyd street property and is said to have a street value of hundreds of thousands of dollars.

The fire was caused by an illegal electrical bypass inside the house which was used to feed power the crops. Police say that it’s possible the operation could have been in progress for up to 16 months.

The registered owners of the property allegedly don’t live at the Lloyd Street address and are yet to be interviewed by police.

The blaze was largely contained to the roof of the house and took 30 minutes to become under control with 6 units from across the Latrobe Valley responding to the fire.

The investigation is ongoing with police expected to be at the property for sometime while they seize the remaining plants.

Police are reminding residents to be vigilant and be sure to report any suspicious behaviours to crime stoppers on 1800 333 000.