Police have issued an arrest warrant for 32 year old Luke Price following an early morning pursuit in Drouin this morning.

Members have inquiries for Price following a pursuit that involved a stolen Hyundai Sedan on Princes Way at an intersection on Hopetoun Road about 4:45 am.

When the stolen vehicle was spotted, police activated lights and sirens,

The sedan, failing to stop, instigated a pursuit and police lost sight of the vehicle shortly after.

They also have queries regarding a police vehicle being rammed by a stolen Holden Station wagon on Victoria Street, Warragul before 5am on December 8th.

There was also a petrol drive off involving the same vehicle the next day in Drouin just before 10am which members are also curious about.

The Holden sedan was stolen on the 26th of November from a residential garage on Pallyang Lane, Cranbourne East. 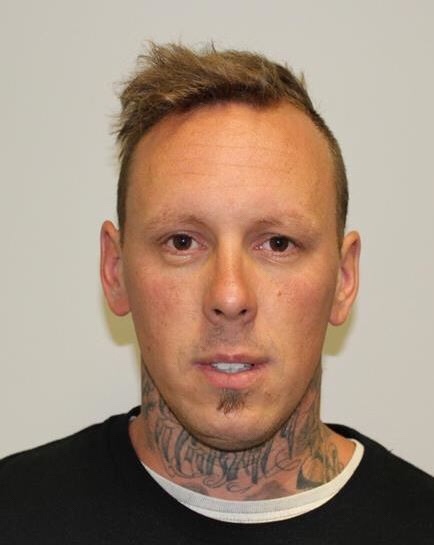 Luke Price is described as approximately 185cm tall, medium build, brown eyes and has short brown receding hair. He has tattooed arms, fingers and neck and is frequently seen in Warragul, Drouin and Pakenham areas.

Anyone with information that will assist police are urged to contact crime stoppers.