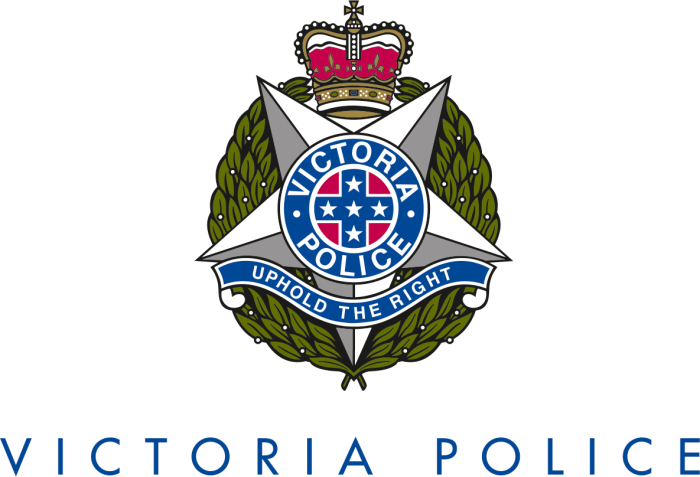 Latrobe Crime Scene Investigators are investigating a stabbing that occurred in Morwell early this morning which left two women with life threatening injuries.

The incident is believed to have taken place at a residential address in McDonald Street around 3:30 am

Both females were airlifted to the Alfred Hospital with life-threatening injuries.

Police tasered the 54-year-old male at the scene and he was then airlifted to the Royal Melbourne Hospital with serious self-inflicted injuries.

He remains under hospital guard.

Anyone with information or witnessed the incident are urged to contact crime stoppers on 1800 333 000.