A 52-year-old man was arrested after he allegedly robbed a fast-food outlet in Morwell last night.

Police have been told a man armed with a knife entered the store on Princes Drive and threatened staff before making demands for cash about 9pm. 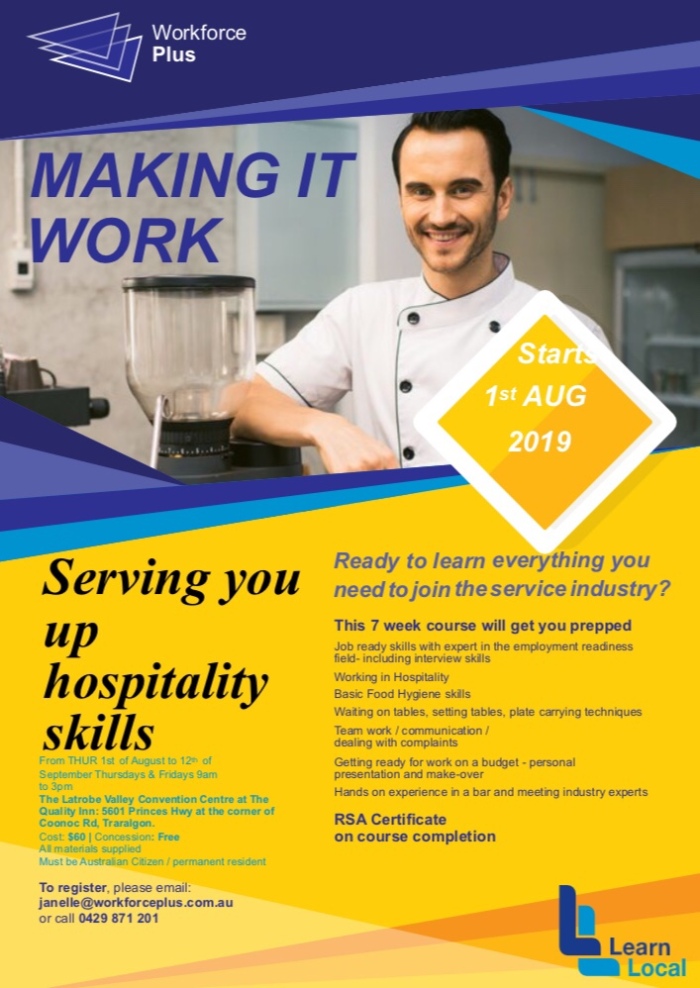 A staff member handed over cash.

The offender attempted to leave the store when he was arrested by police without incident.

The Traralgon man is currently assisting police with their enquiries.