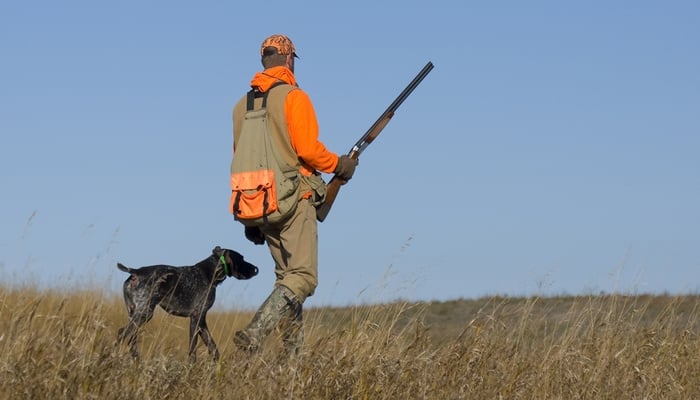 One man, a 35-year-old from Maffra is expected to be charged on summons with firearm offences and possessing a hound in a national park.

Three other men, a 35-year-old from Heyfield, a 34-year-old from Stratford and a 27-year-old Maffra man are expected to be charged on summons with various firearm offences including unsecured firearm and ammunition, and firearm licensing offences.

Investigators also seized four firearms and an amount of ammunition.

A number of hunting parties were intercepted and checked for firearms and hunting permit compliance which resulted in the four arrests.

This operation is part of a co-coordinated effort between Victoria Police, the Game Management Authority and partner agencies to ensure that hunting is conducted in a safe, responsible and sustainable manner.