The death of a three-year-old girl found in Morwell is under police investigation.

Emergency services were called to The Boulevard in Morwell about 8.30pm on Friday after the discovery of the child’s body. 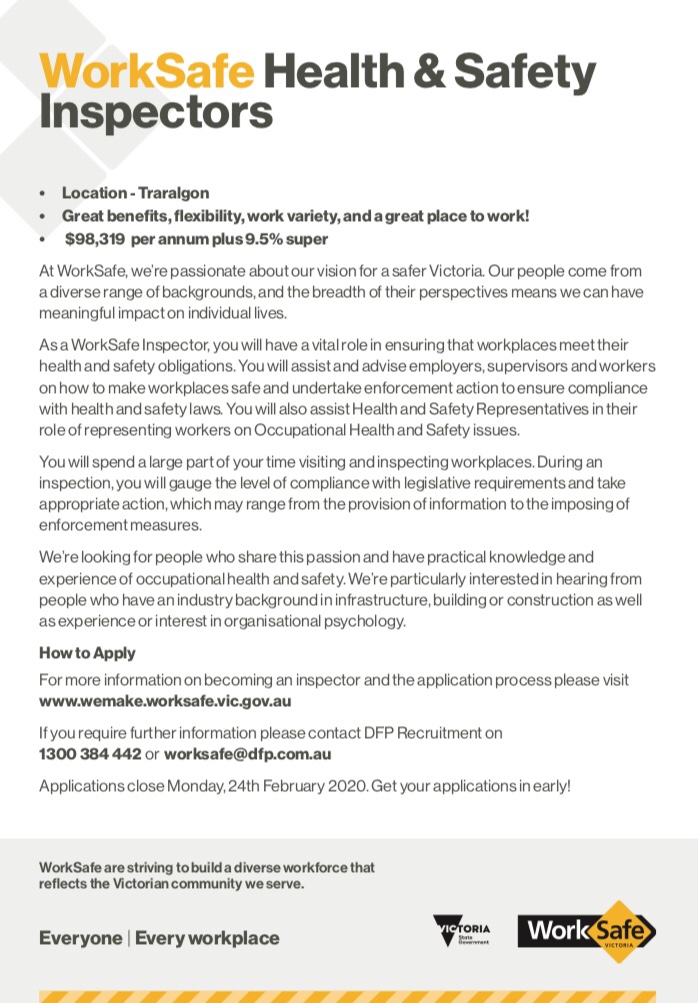 The circumstances of the girl’s death remain under investigation and no charges have been laid.

A key part of the police enquiry will focus on whether the girl was inside a hot car at the time of her death.

Temperatures on Friday were sweltering, with several areas across Victoria surpassing 40 degrees.

It was 34 degrees in Morwell at the time.

“At this stage, the matter is currently being investigated by the Homicide Squad,” Victoria Police Sergeant Megan Stefanec said.

“Detectives are yet to establish the exact circumstances surrounding the death including whether it is suspicious.”

“There was a lot of police and detectives… a lot of people around her,” she said.

“They just jumped out and went onto the front lawn and that’s where they were resuscitating her.

“It was pretty full on.”

It is understood the mother had three children who lived at the property.

“Such a young child who had all that life ahead of her – it’s just horrible.”