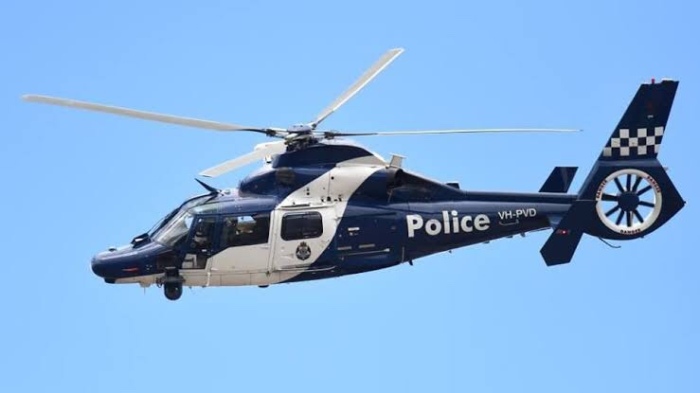 A police helicopter has been circling Morwell reportedly the last couple of hours.

It’s believed the police helicopter was assisting the search of a possible wanted person/s, which have now been apprehended in Morwell, on Holmes Road.

A number of police cars were seen near Northern Reserve on Holmes Road, with an apprehended male.

It is unknown if there are more suspects at this stage.

More details to come when available. 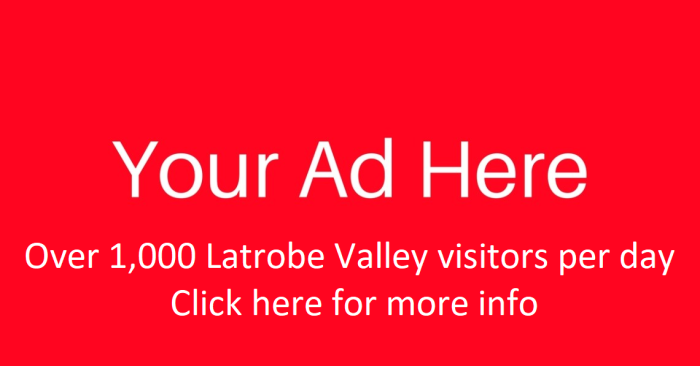 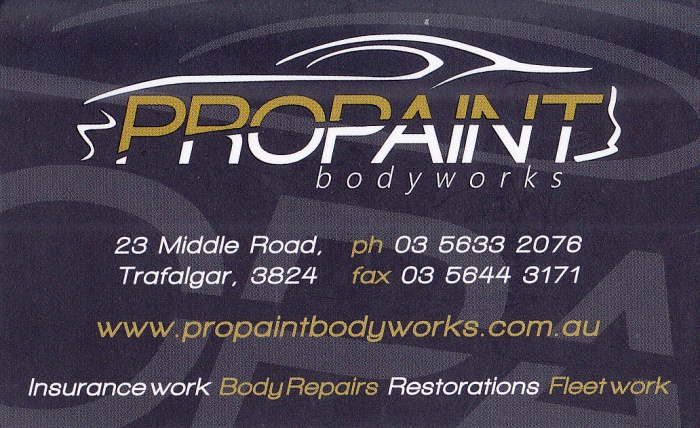